I’ve written more than 130 restaurant reviews, and received many votes on my reviews. Sometimes my friends ask me, why this restaurant is a 4 star and that one is a 5 star? So I want to answer the question here. I tried to stay consistent with my ratings and here is my rating standard for restaurants on Yelp: 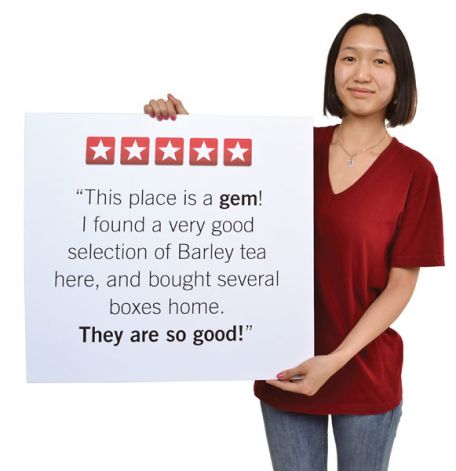 Great authentic food. Authenticity is the most important thing when it comes to the difference between a 4 star restaurant and a 5 star restaurant. Serving regional cuisine is a plus, for a restaurant, instead of Mexican food, serves traditional Mexican food from Chiapas and Oaxaca; or a Chinese restaurant serves food that I’ve had millions of times cooked by my dad and mom at home in Changchun, China. For restaurants other than Chinese, Japanese and Mexican, I usually have some people from that region to determine its authenticity: I would rate an Indian restaurant 5 star only after several Indian friends said so, or a soul food restaurant 5 star when my African American friend said, “this is so good, I’ll take my parents here next time.”

Everything is great – food, atmosphere, service and price, but lacks authenticity. A Chinese restaurant with 4 star is still a great Chinese restaurant, and most people who are not from China probably give it 5 stars, but to me, there is always something missing. For example, a Lanzhou restaurant may have a Cantonese chef making hand pulled noodles – and it serves really great noodles, but with braised beef slices and beef broth, where all the Lanzhou hand pulled noodles I had in China were served in clear noodle soup with diced beef.

A OK – decent food and service, but nothing stands out.

Food was below average, and I’ve had much better ones else where.

Something about this place is seriously wrong, sloppy food, dirty plates, very long waiting time, rude staff, or even put additional charges on my credit card. These places are disasters, avoid at all cost!

I eat out everyday.

I eat out seven days a week.

I don’t know how to cook and refuse to learn. There are so many great restaurants out there, why limit yourself eating only what you can cook everyday?

I call myself a “professional restaurants goer” because I take photos of my food and upload them to Yelp, and sometimes also write reviews of restaurants. I’m serious about Yelping. I spend several hours every week trying to find new restaurants to eat for the coming week. I look at food pictures and read restaurant reviews, vote for food pictures and reviews, and bookmark restaurants for my next week’s adventure. I started Yelping in September 2012, and in one year, I uploaded more than 330 food photos and had more than 500 checkins – I guess that made me a Yelp Elite :)

I don’t order take out, almost never order food delivery. I not only love food, but also love “uncovering a restaurant, its interior decoration, its food and service” this whole experience. If I order delivery I can’t experience the atmosphere inside a restaurant, this does not make me happy.

People always ask me when I’ll learn cooking, I always say “Never”. To me, different people have different expertise, and we shouldn’t try doing things we are not trained to do, sometimes it could be dangerous. Some people went to dental schools to become dentists, and when you go to your dentist, you probably will look at his/her certificate to make sure your dentist got proper training before he/she start drilling your teeth. The same thing with cooking – some people went to culinary school and got degrees to cook my food, and I studied Information Technology at school, not cooking, so I should just be a good programmer — let people who learned cooking do their job and I enjoy the food they made, instead of trying to cook for myself. After all, you probably never drilled your own teeth or fixed your own transmission ;) 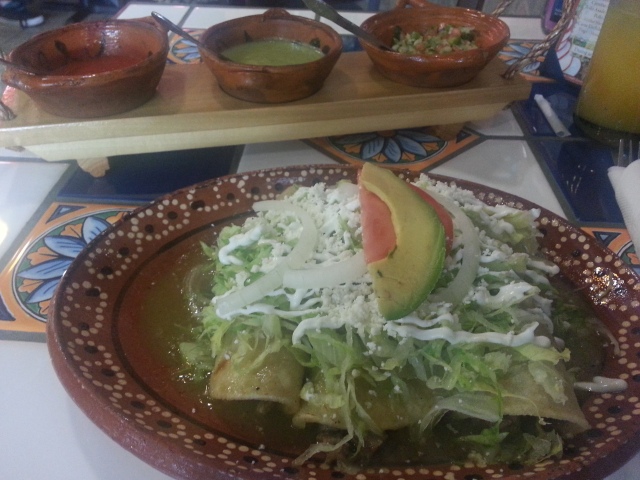 For Tianyuan, enjoy your summer =)

Coupons and Deals – Savings Source – Save Money and Shop Smart

The Sanctuary for Independent Media

Local.com – Search for local businesses, events, and coupons near you